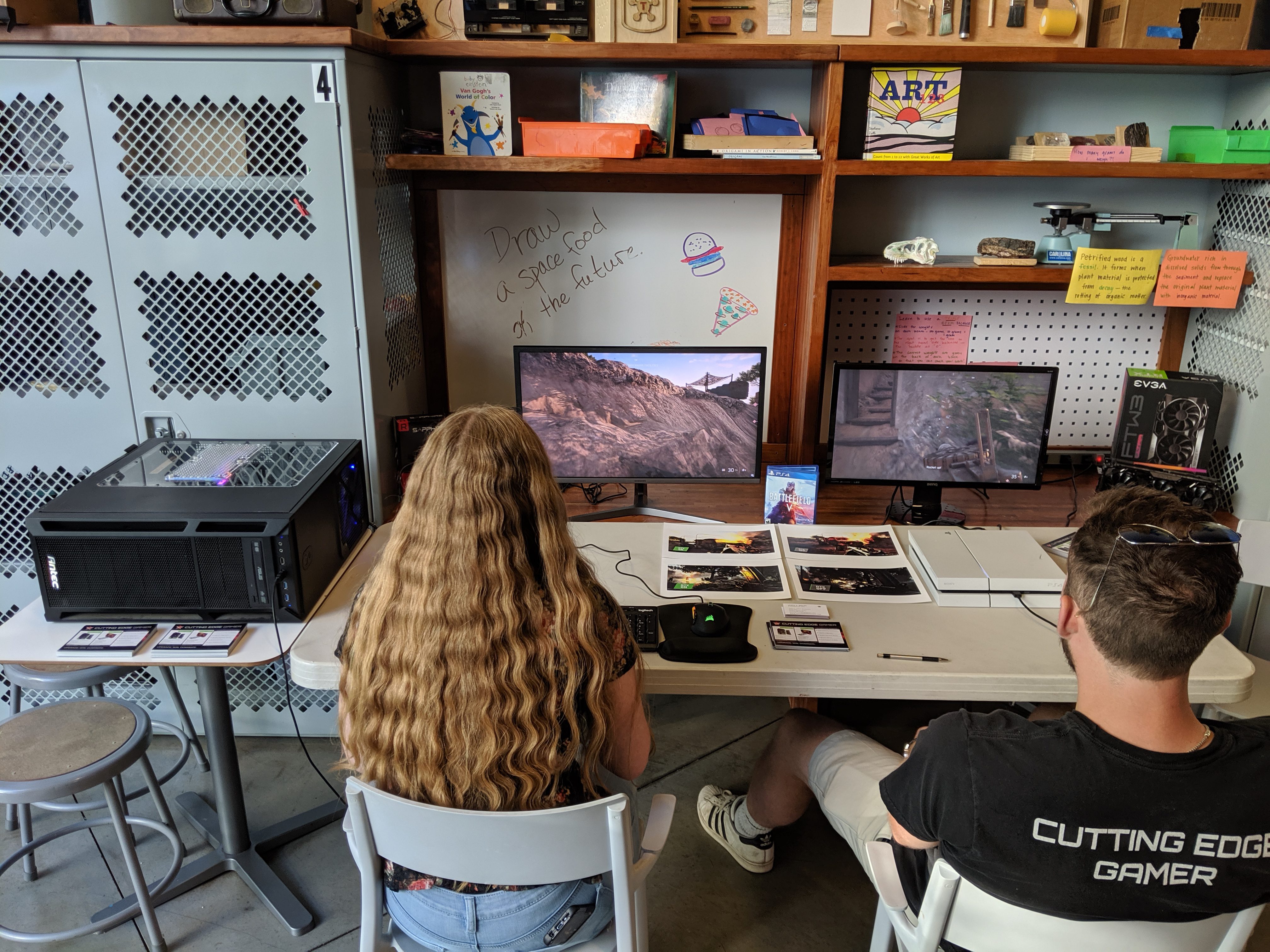 The PC vs Console Gaming Debate

Over the course of the video gaming industry’s nearly four decade history, video games – and the companies that produce them – have diversified in their uniqueness and creativity. As the popularity of video games has grown, so has the number of mediums on which they are played. Today, gamers have a wide range of choices to consider when selecting the best platform most suitable for enjoying their favorite games: Playstation, Xbox, Nintendo, & more. In addition to theses well-known, more traditional home-entertainment consoles, PC gaming has grown significantly in recent years. The growing selection of gaming platforms has led to a schism among gamers centered around one integral question – which is better: console or PC gaming? Some extremely passionate debate has spread throughout the gaming community regarding this topic, and in this article I will discuss some of the similarities and differences that makes PC and console gaming truly unique experiences.

Graphics in video games have come a long way over the years. Gone are the days of block-y pixelated landscapes and textures, and in are the hyper-realistic real world simulations. Most modern gaming platforms are capable of outputting amazing graphics, but what sets them apart? While the Nintendo Switch can produce some good-looking games, it prioritizes quality games and playability over graphics. Leading the consoles in terms of graphics output is Microsoft’s Xbox One X and Sony’s Playstation 4 Pro. Of the the three main home-entertainment consoles, these are the most powerful machines. Both consoles are capable of producing producing high quality textures and details at high resolutions while also possessing the capability of outputting in 4K. Of the two, the Xbox One X is the more powerful machine. It doesn’t suffer from dynamic scaling issues that the PS4 Pro has been known to suffer from, and it often runs the same games at higher resolutions. So to recap, Microsoft’s Xbox One X is the most graphically capable gaming console, but how does it compare to a PC with a high-end graphics card?

Some of our members who’ve been able to lease one of our new RTX 2080 Ti graphics cards will tell you that nothing can compare graphically to NVIDIA’s new series of ultra powerful GPU’s. With this new line of GPUs, video game graphics have reached never before seen heights. Real-time ray tracing has paved the way for the most realistic simulations of light in video games to date. DLSS ( an edge-smoothing technology that uses AI to boost performance and output the highest possible resolutions) support has taken graphics even further. Gaming seamlessly in 4K, gaming on a PC with a high-end graphics card edges out what the big three consoles can do in terms of graphics output.

Probably the most significant factor impacting a gamer’s platform decision is price. In terms of price, Nintendo has always been the most affordable option. The Nintendo Switch has a huge selection of great titles available on its platform, and you can pick up a Switch for only $300. Compared to Nintendo, Microsoft and Sony’s consoles are a bit more expensive. The Xbox One X retails for $499.99 and the Playstation 4 Pro will cost you $399.99.

But how does the PC stack up price-wise against the other home entertainment platforms? Simply put, not good. While PC gaming has many advantages, it is often the most costly option for playing your favorite games. Graphics cards alone can cost upwards of $2,000 – and that’s without the entire rest of your PC build! Many PC enthusiasts turn to services like ours here Cutting Edge Gamer to lease a GPU, essentially financing a graphics card with monthly payments. So if you’re looking to game affordably without having to finance a graphics card, the Nintendo Switch is the platform for you! 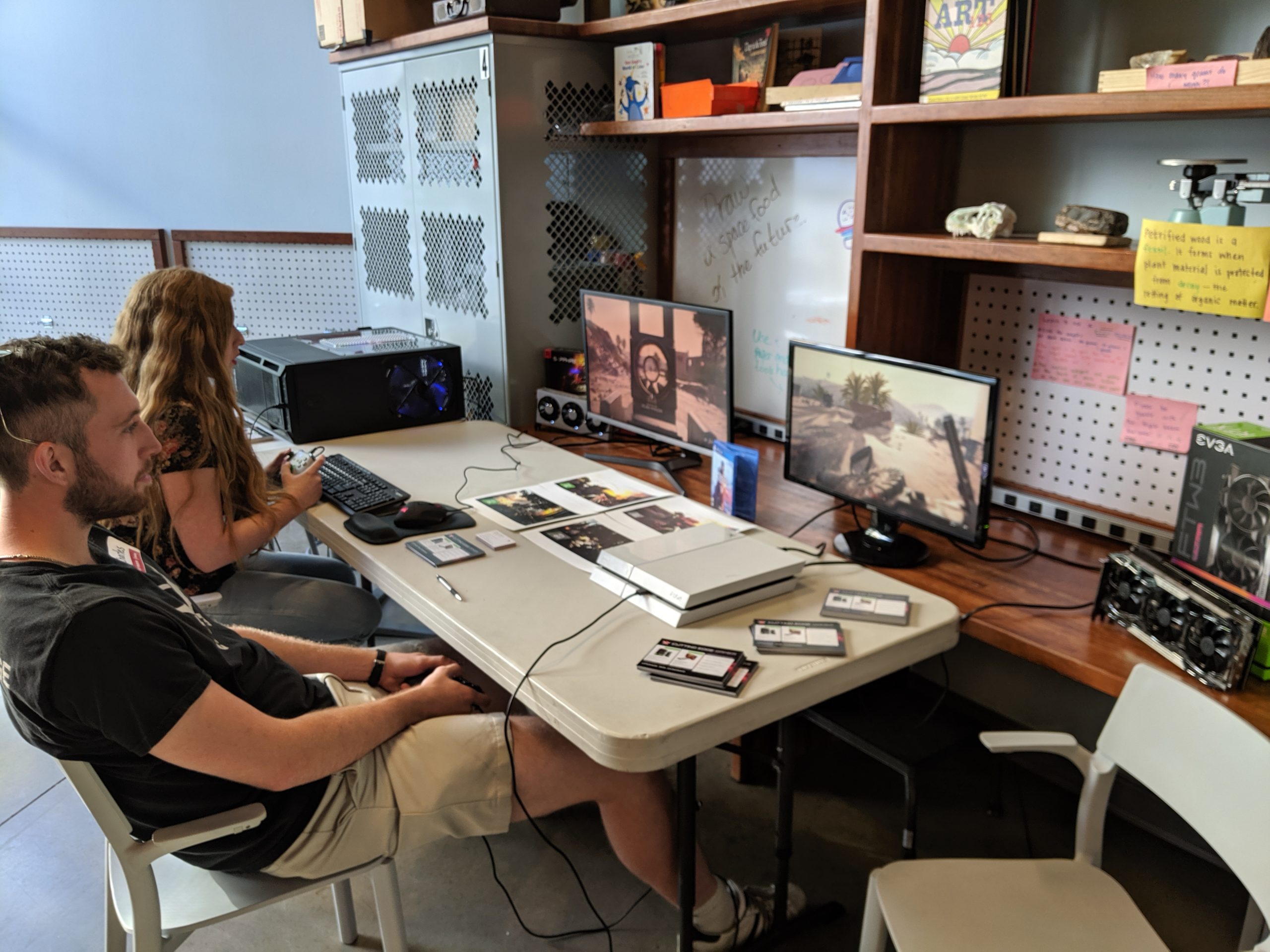 There’s plenty of reasons to prefer one gaming platform over the others. Maybe you like  Xbox over Playstation because of your controller preference. Maybe you like the Switch for its affordability and portability. Maybe you prefer Playstation’s exclusive game titles over the others. With PC, you have the ability to bridge many of these preferences. You can use a wide array of different controllers (including Xbox and Playstation), keyboard and mouse, joystick, etc. You can play games available on Steam, Origin, Epic, etc. Not to mention you can customize the hardware within the PC itself far more than the consoles. Simply put, gaming on a PC offers more diversity and customization. Of course there are console exclusives that aren’t available on the PC too, however. At the end of the day, like all things, your gaming selection will come down to comfort and preference.