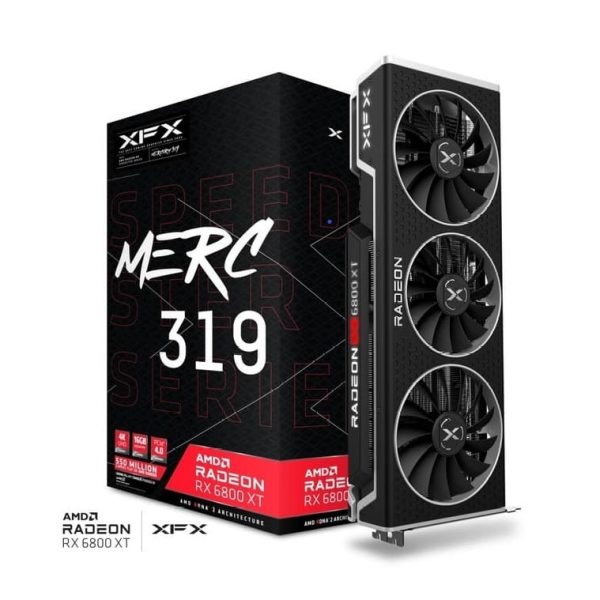 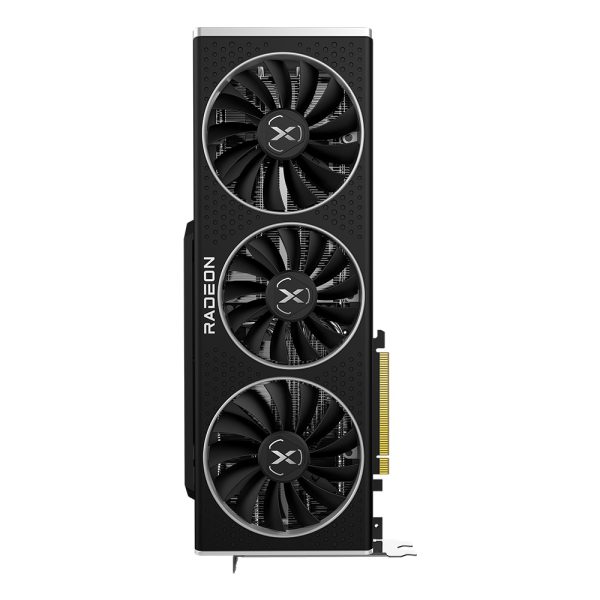 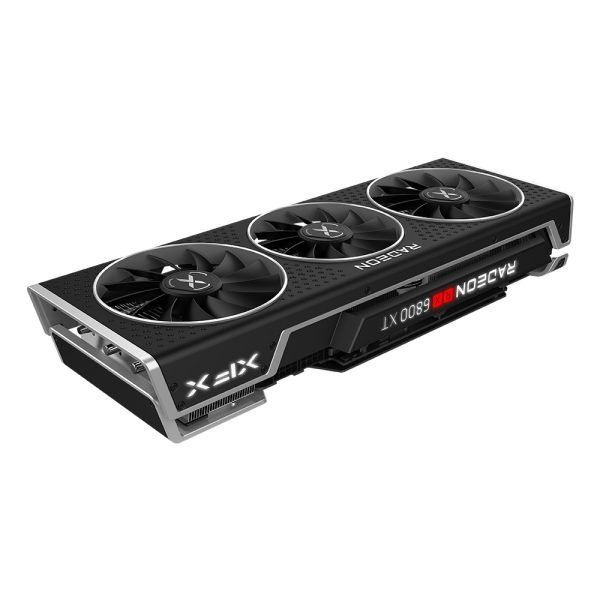 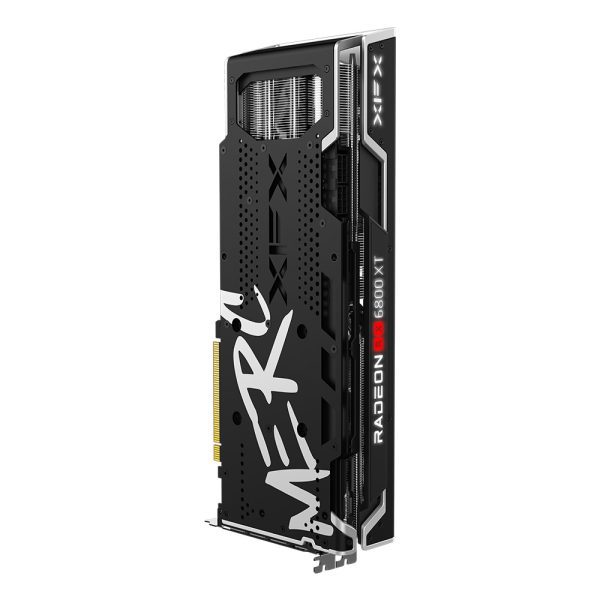 XFX GHOST THERMAL AND COOLING TECHNOLOGIES
XFX’s all new Ghost Thermal design cools your GPU better than ever before. Our new design features a straight through airflow venting to significantly improves cooling and compliments open design of the Ghost Thermal floating shroud design.

XFX DUAL BIOS READY
We know enthusiast like options, so for our MERC 319 RX 6800 series graphics cards we are offering dual BIOS . Giving a backup BIOS in the case of a failed BIOS update.

AMD RDNA™ 2 ARCHITECTURE
AMD RDNA™ 2 architecture is the foundation of next-generation gaming PCs and consoles. It is the bedrock of the upcoming revolution in PC gaming graphics and cloud gaming. AMD RDNA™ 2 elevates and unifies visual effects and gameplay across multi- gaming platforms, like no other graphics architecture before.

RECOMMENDED FOR ENTHUSIASTS COMPUTER CASES
For optimal performance, the XFX MERC 319 is intended for computer cases sufficient space and airflow. Micro, Mini, and some Mid tower computer cases may not be sufficient for the MERC 319.