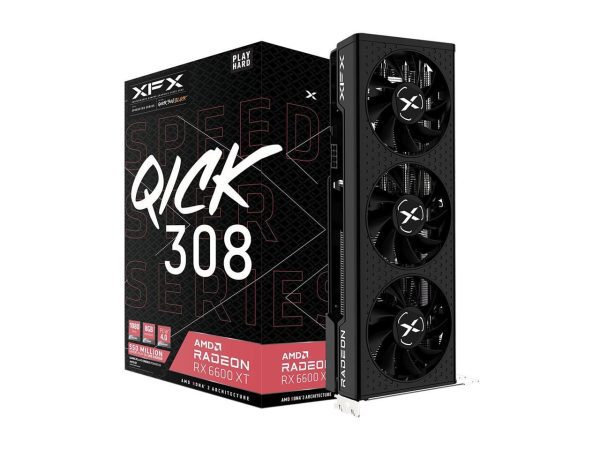 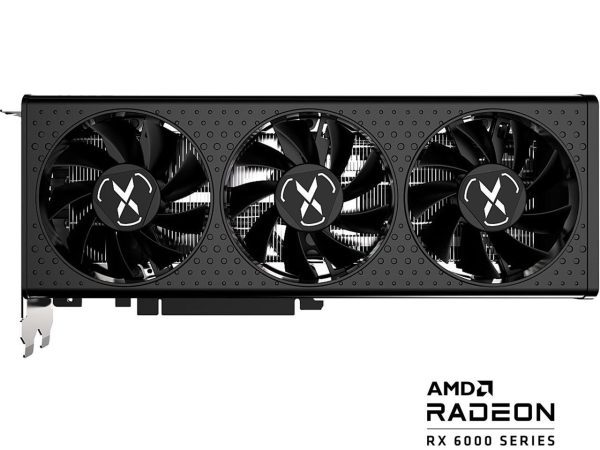 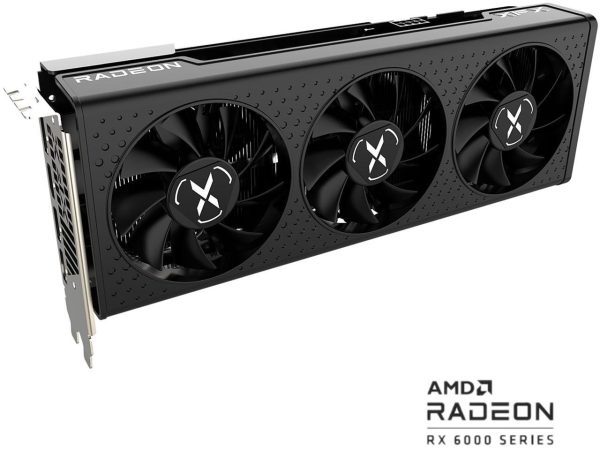 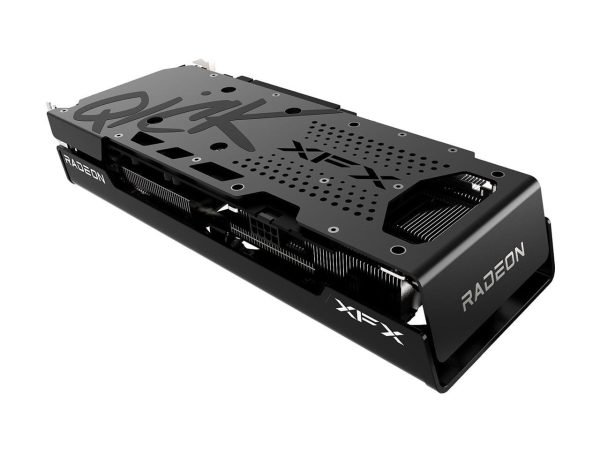 End of Summer Sale!  Lease one of these RX 6600 XT’s from XFX, and we’ll send you your very own Cutting Edge Gamer T-Shirt (see our t-shirts here or at our Teespring store).  Offer is good only from September 1-30, 2022, and while supplies last.  See all the details of this limited time offer here.

XFX DUAL BIOS READY
We know enthusiast like options, so for our MERC 308 RX 6600 series graphics cards we are offering dual BIOS. Giving a backup BIOS in the case of a failed BIOS update.