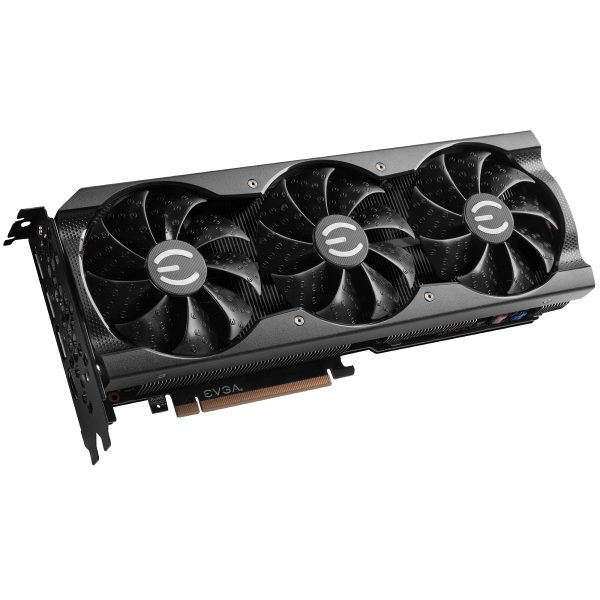 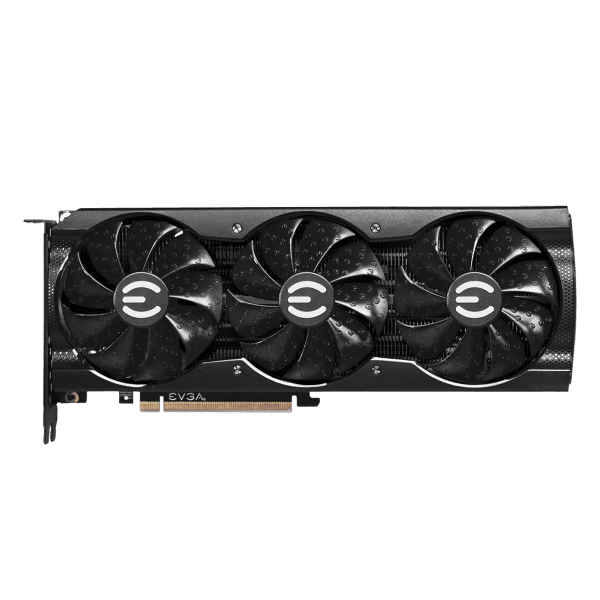 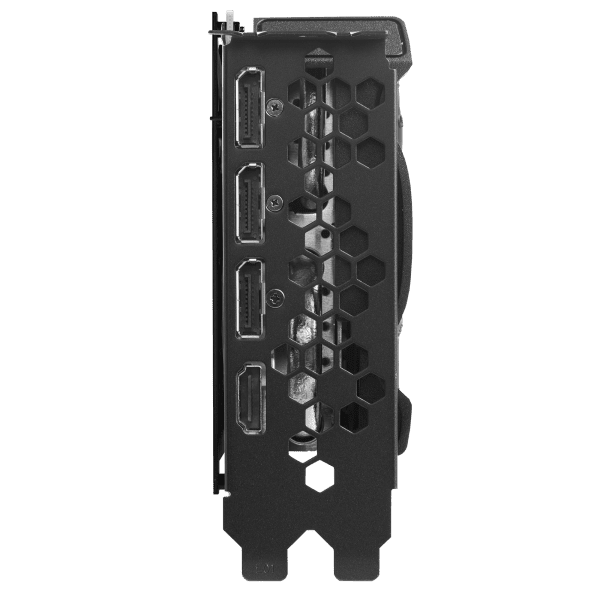 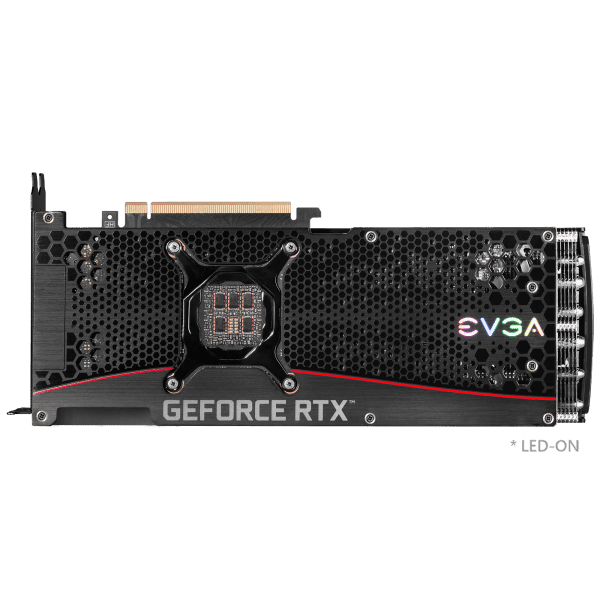 The NVIDIA Ampere streaming multiprocessors are the building blocks for the world’s fastest, most efficient GPU for gamers and creators.

DLSS taps into the power of a deep learning neural network to boost frame rates and generate beautiful, sharp images for your games.

Patented copper base is 25% larger to cover both GPU and RAM area to improve thermal transfer and GPU/RAM cooling.